So as most of you have google ,you may know endure24 is a 24 hour ultra race .You can run it solo or in teams…that bit makes it a bit more of a gathering for people who may not want to commit to the joy or misery or both that is trying to run for 24 hours.
I was up for the misery…I’d give the event 9/10…sure there’s some minor issues but your running for 24 hours…these are too minor to mention!
I had a good day despite coming up a bit short of the 100 mile target …it’s left me with unfinished business ,as I say …the numbers don’t lie ..90 ain’t 100…well unless you’re exchanging euros …wait no that’s even worse! 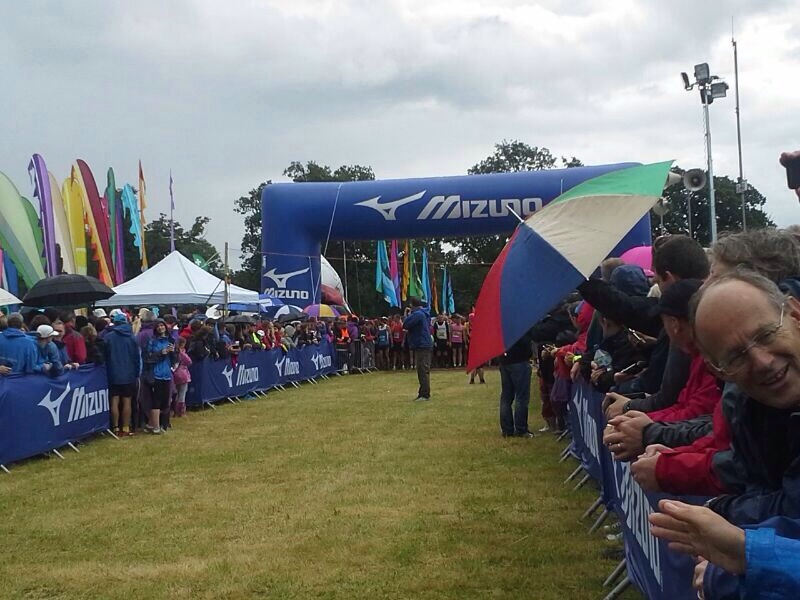 I guess the reason I’m still happy is the weather really sabotaged the route …it was a bit of a mudfest ,the weather conspired to tease us all ..threatening summer and delivering downpours just as you had hopes of improvement

I’d like to think if the night section had been kinder I might have broken the 100 mile ceiling…in the conditions I felt I could break more than that(leg/arm/hip!!

The good for me was that mentally I felt strong ,I got my pace right ,a major issue for me more than once..and the foods I took by and large worked.
So lots done but lots more to do….a few more 50 milers I think but that 100 mile will be done! 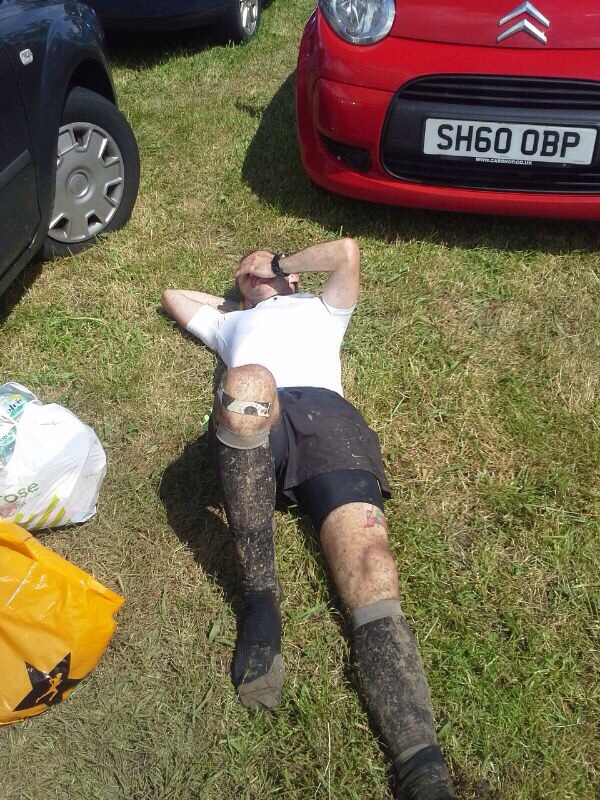 Naturally the sun shone like we were in Rio after the event ended….. The luck of the Irish!!:)